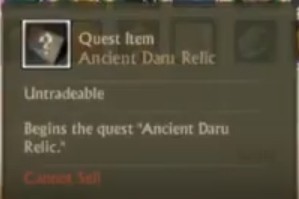 Use it. You will get quest "Ancient Daru Relic" / "A Daru Relic". Talk with Auctioneer.

2. Frog will give you quest "Daru Cauldron?" / "Helter Smelter" to craft 5x Refined Iron Ingots. You need 50 Iron Ores for that (10 ores for one Refined Iron Ingot) You can do that already in special tab, in smelters: 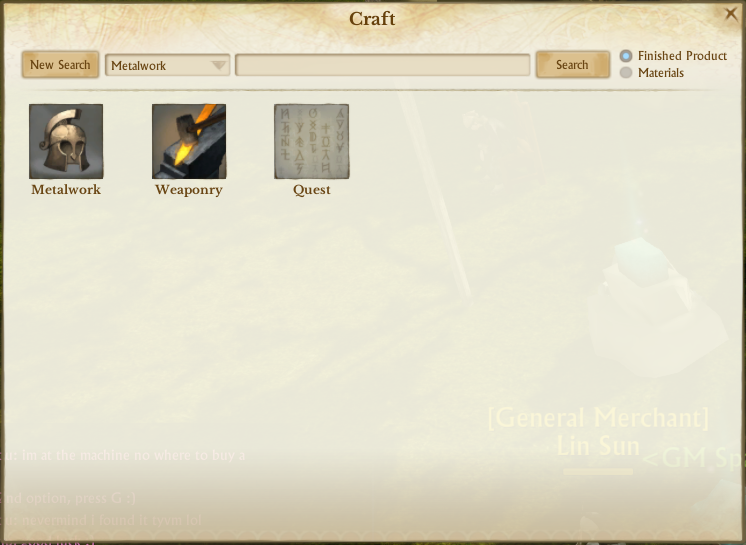 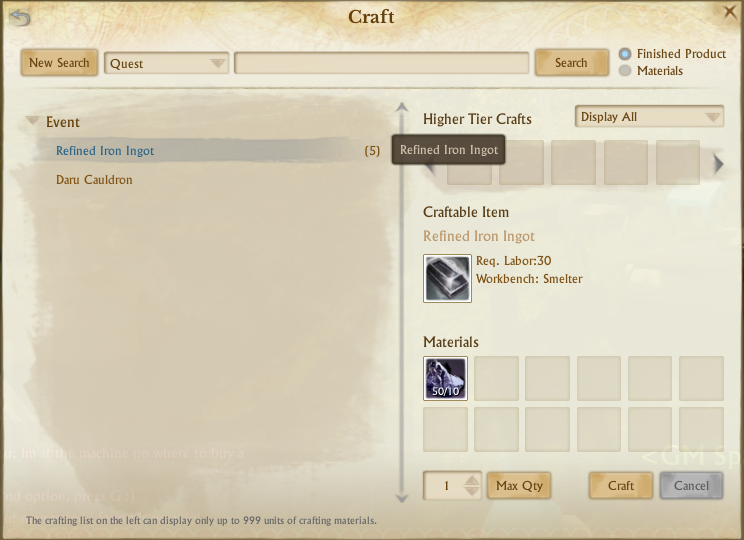 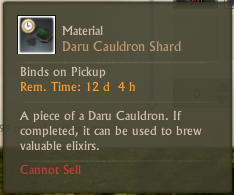 Daru Cauldron will last for next 30min after placing and is personal crafting station (only owner can use it).

The most important part of this event - Summoning Potions. After using it a Daru will spawn in exact place. He will last for 3 min ONLY and will talk only with owner. Talk with him (spam "F") in order to get 1x Mystic Daru's Lucky Gift - after that the frog will disappear. Potions stack up to 10 and you can spam them and spawn hundreds of Darus in one place - just be sure to talk with them before they disappear!

What is inside Mystic Daru's Lucky Gift? Only gods and admins knows but I found this video of player opening 731 of them:


He also added link with all of his loot: https://i.imgur.com/EE5kEkK.jpg

Is it worth it? With our server rates - imho it is as 100 Labor Points for Daru Summoning Potion isn't that problem for us. I got tons of useful items on AR-RU when they introduced it there and I prepared myself for this event here.

Thanks for the guide !

Thanks for this! Any idea when we might get it?

It gives costume synthesis shards huh? Might have to spam this

Video was created on official server. It might be different here.

Event is going to take place next week. Will post the details and link to the Official Guide for it tomorrow.

@JXRaiv thank you for the un-official one. Pretty sure it will help players a bit as well

Really appreciate this guide though, don't get me wrong. It's a lifesaver, just wish it'd been pinned or something lol
T

Same. I'm prepared since ArcheRage RU got this event.

Guys post your cauldron results here! List how many boxes of each you got and a screenshot or list of what items were obtained from them!

Something tells me that Flaming Pinions just need to be removed from RNG things all together... Put them on the cash shop to buy separate but for the love of god, don't put them as fodder in rng boxes.

Based off your results I almost think it would be more profitable to try to sell my bait worms than to do this event...
T

This event is just bad since new players or people that don't have 15k farming just can't do this event, prices are way to high on the worms.
T

Tamatchi said:
This event is just bad since new players or people that don't have 15k farming just can't do this event, prices are way to high on the worms.
Click to expand...

I have a little above 1k farming proficiency and yet here I am with over 80k bait worms. Explain that.
J

378 Gifts, Okay drops, a lot of bound shit that I'm never going to use though... They didn't mention that so many things were going to be bound in the event page... Makes me sad I can't sell all the tax certs, I already have over 1,000 bound just from labor themselves...

I will have to see if the 2k gold in bait worms sales I could've made would've been more profitable than hoping RNG would've pulled through. 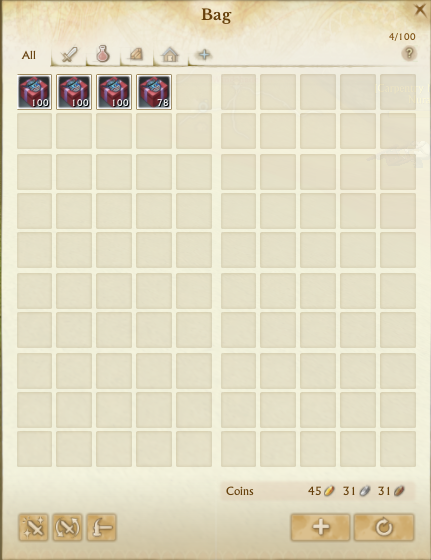 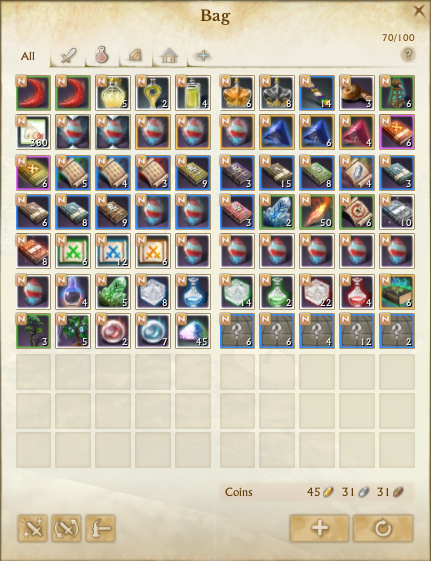 Joker said:
I opened 50 and got a sup red sup yellow and quite a bit of other good shit again its all rng
Click to expand...