Immortalize your achievements in battle in this forum event! Whether it's against numerous monsters, a menacing world boss along with your friends or fighting against with an another player (or multiple)! Show your prowess and finesse and put all of those skill visual effects to good use.
​

IGN: Kayjuv
With the new Marvelous Mab pet I feel powerful to face even the hardests mobs on Auroria... But I still need to run for my life 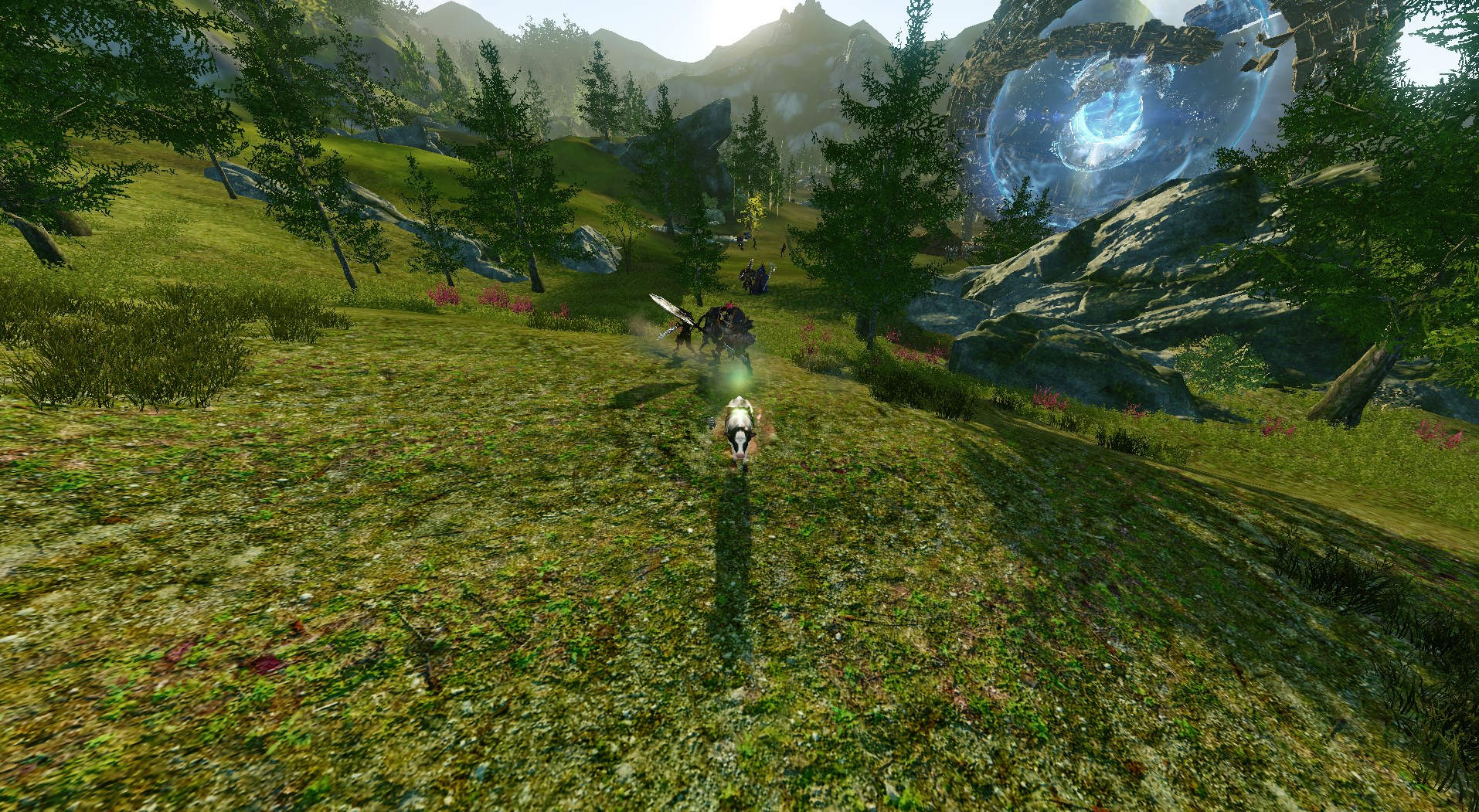 Sometimes I just can run too fast 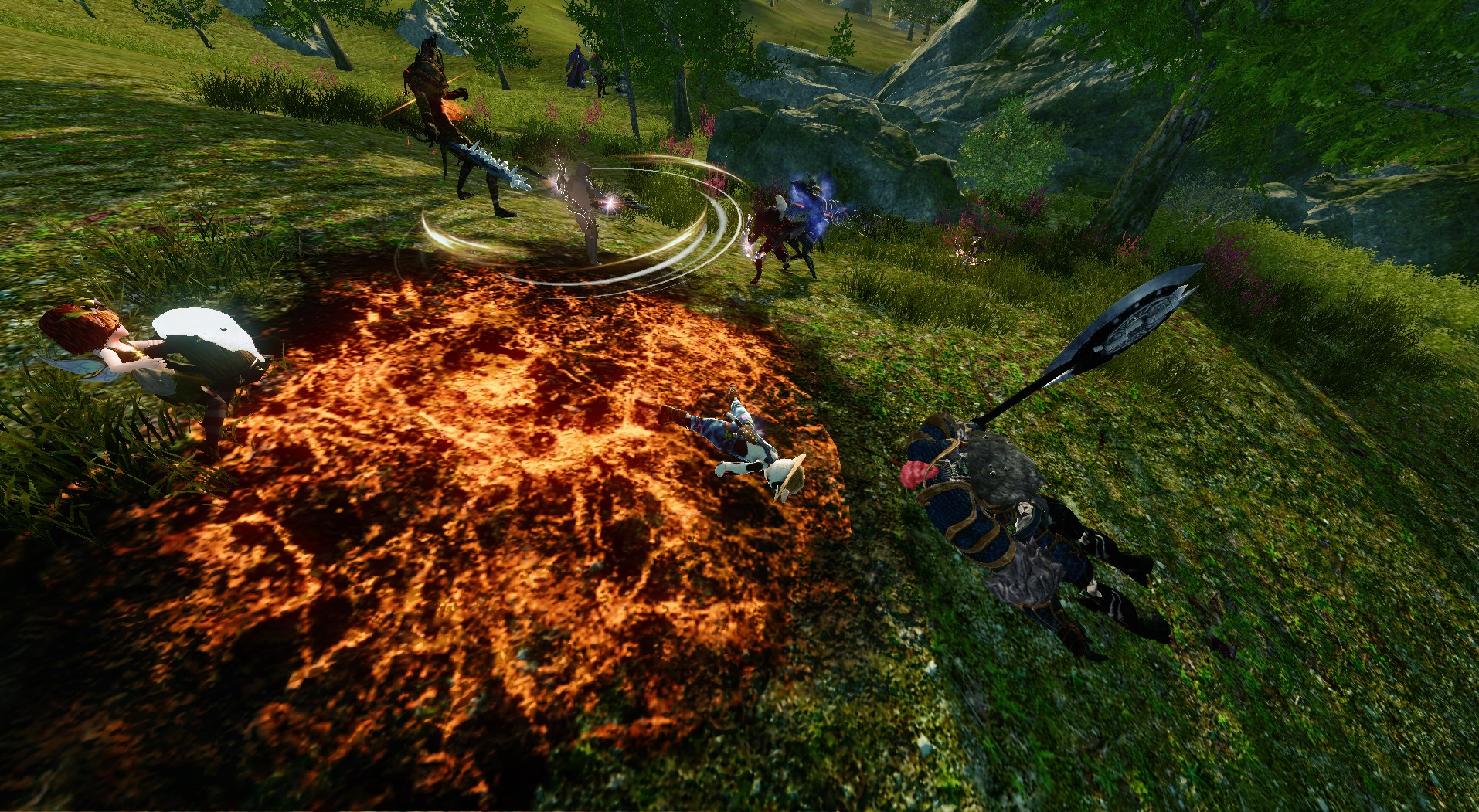 
Defeating the enemy and successfully killing the boss along with allies can all achieve success, it's so much fun.

1- PVP raid with opponents to get the boss 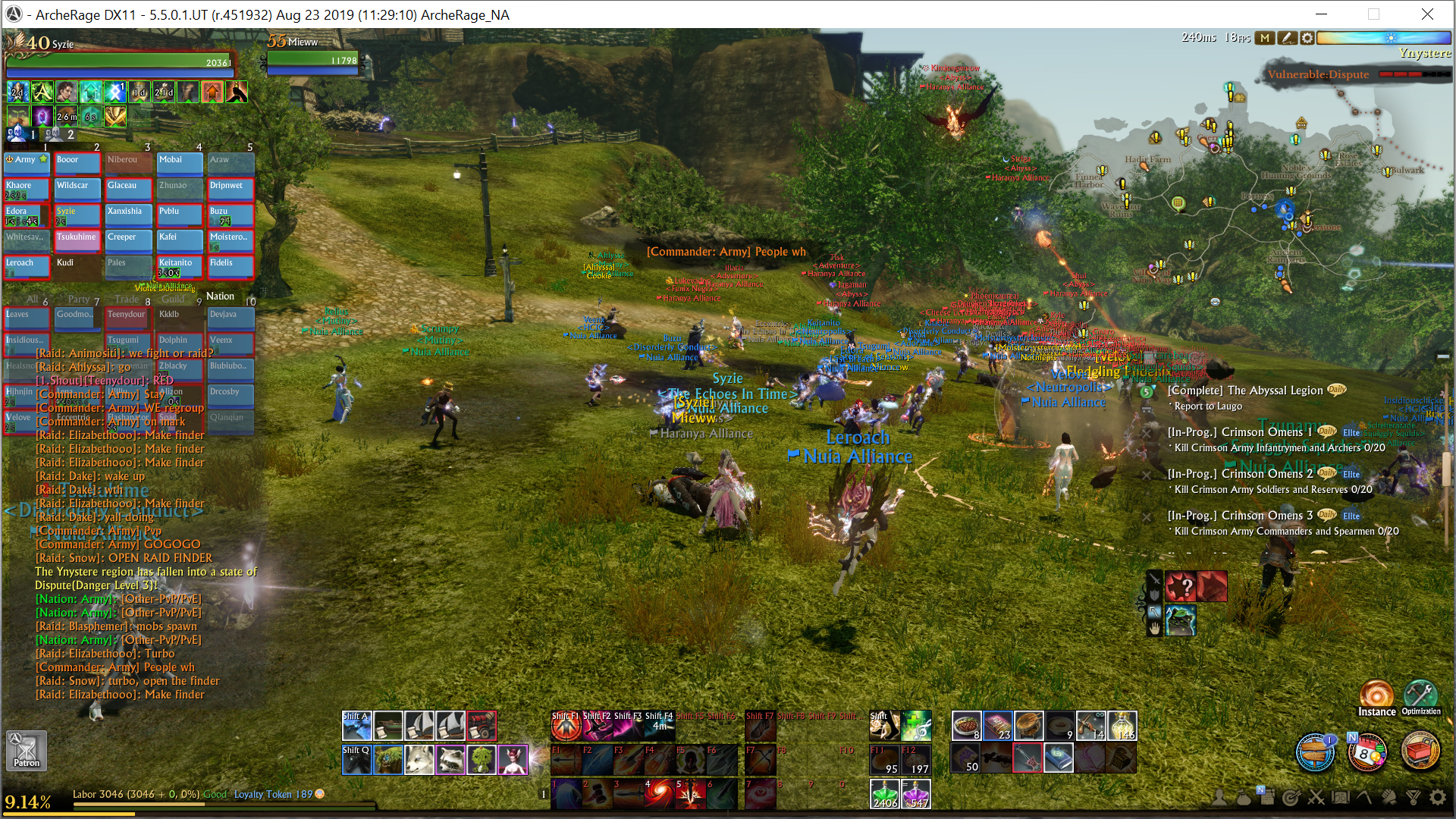 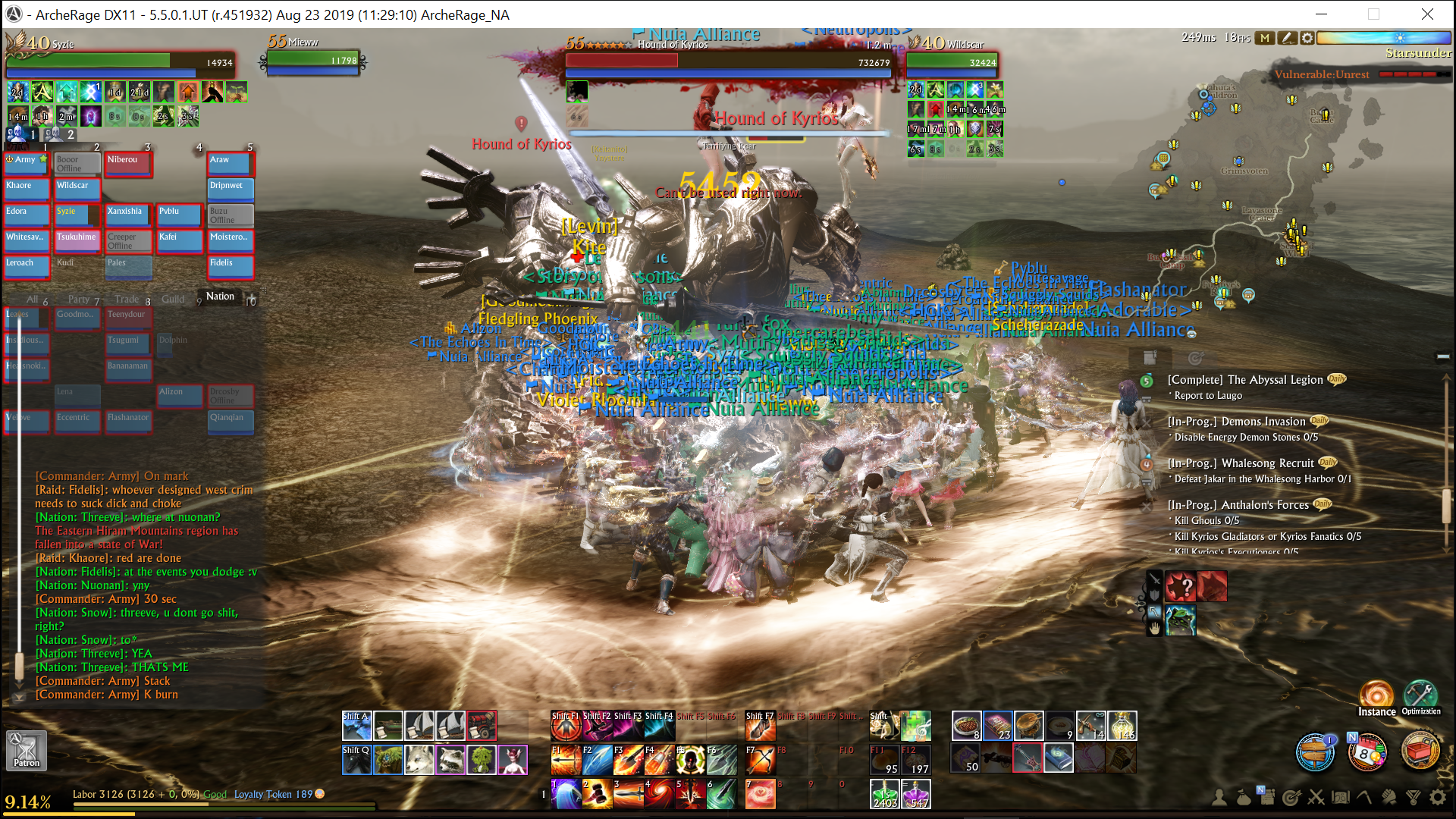 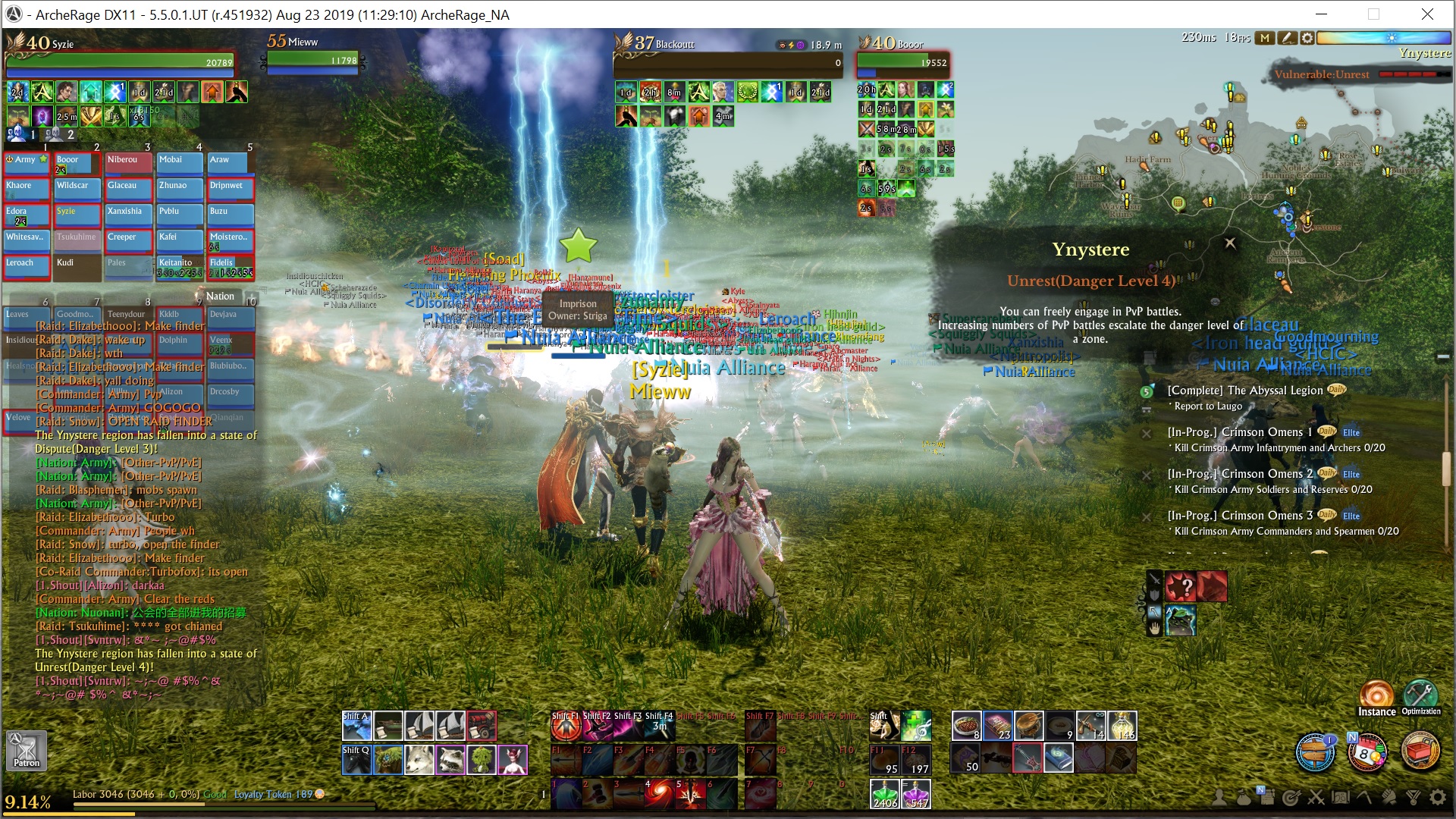 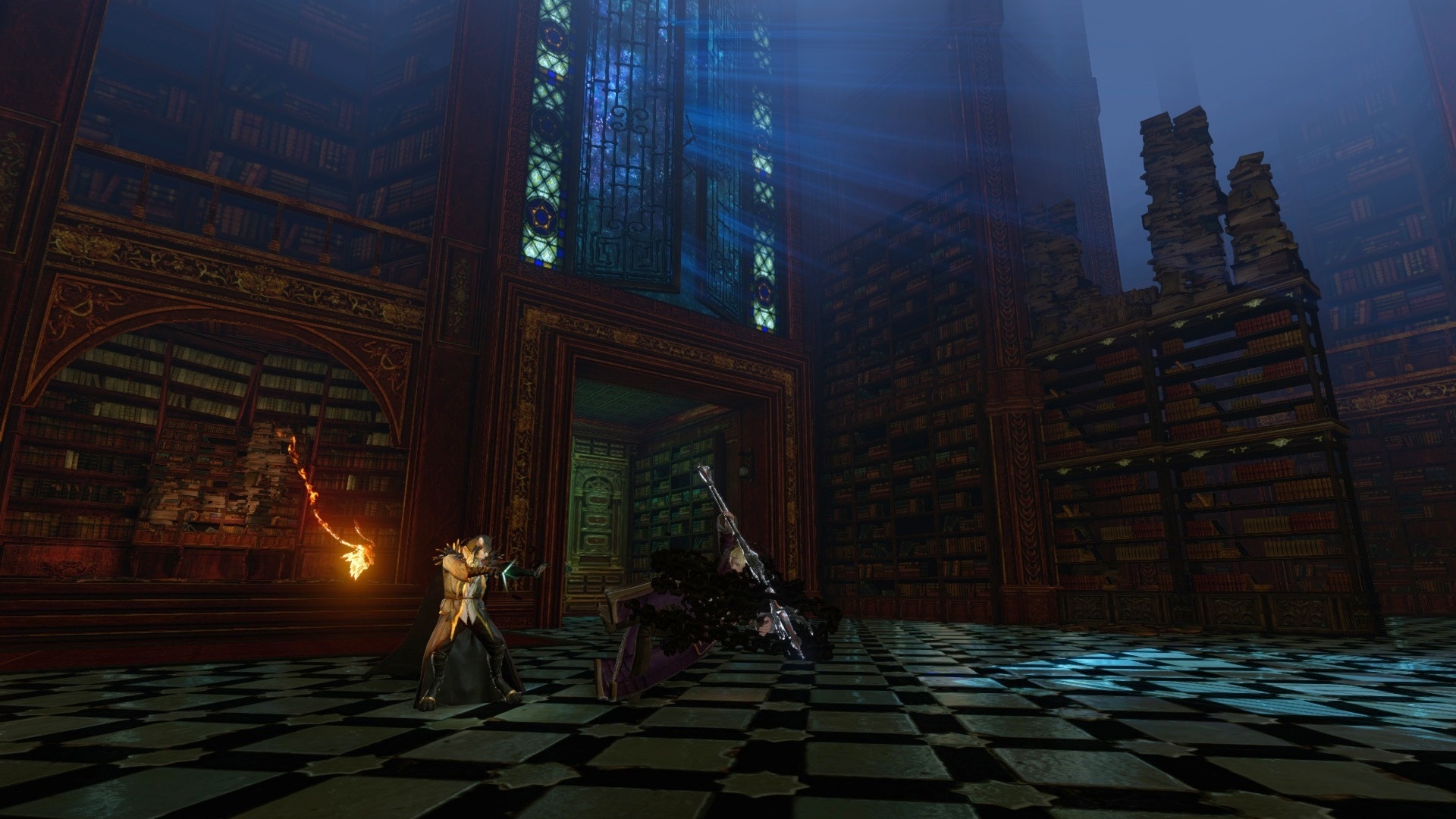 Racing against time before the Ayanad Library collapses upon itself, Tristram harvests the final Anima Fragment needed to obtain Mage Miller's Records for his ever-growing book collection. 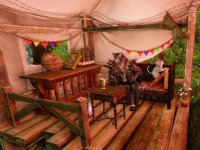 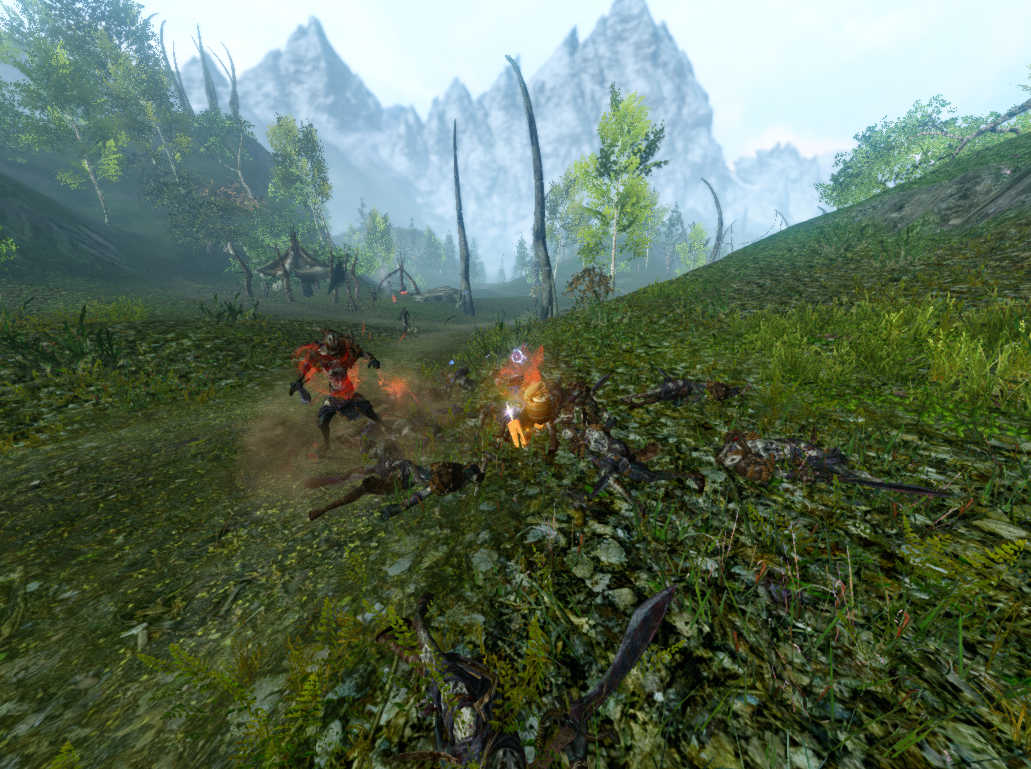 - Protecting my Guildmate from getting Ganked 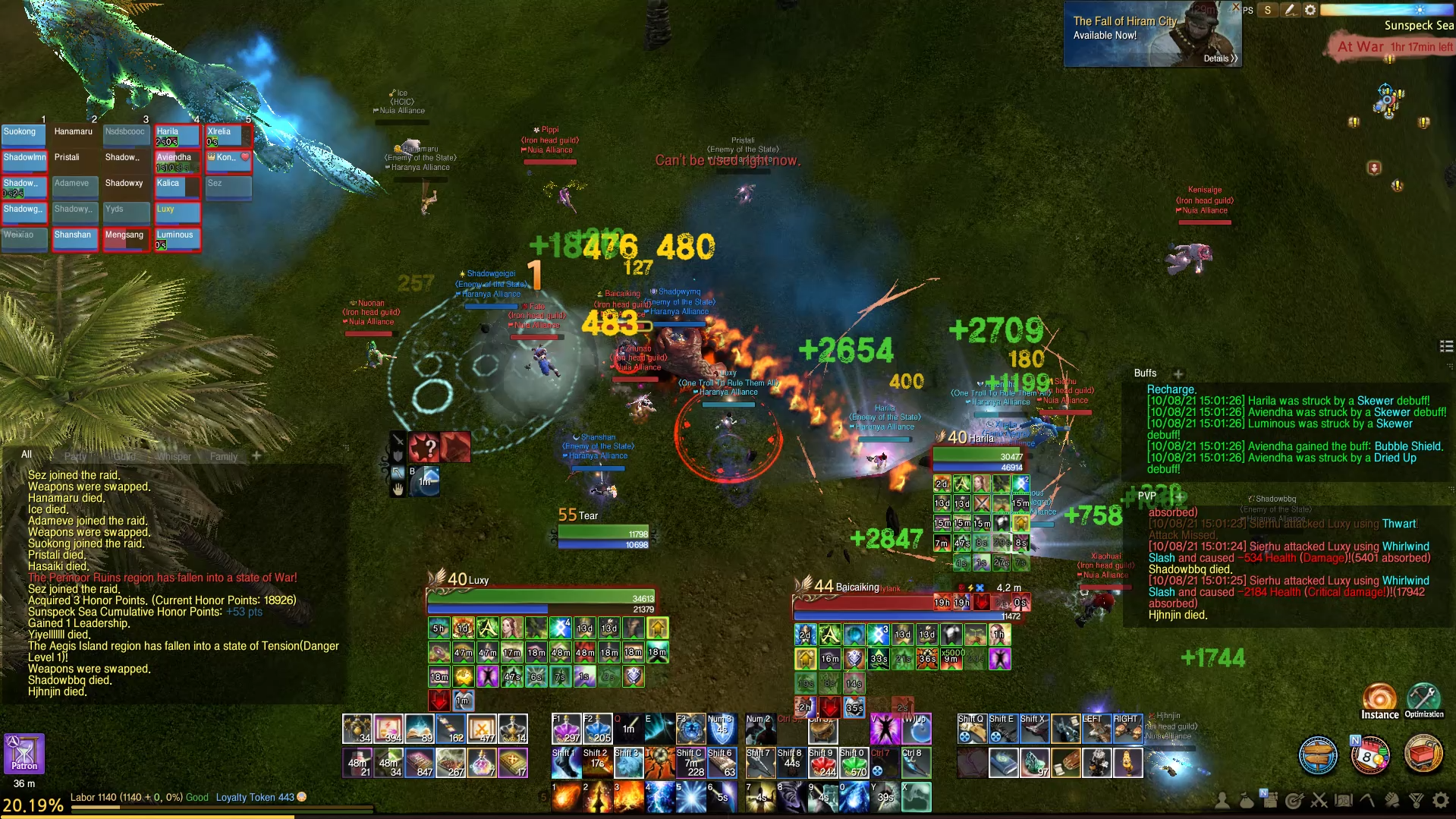 I was alerted by my guildies that there was a big meanie in Hellswamp who had stolen their loot buffs, and wouldn’t give them back. I went to check it out.

More by smell than anything else, I was able to find him deep in the depths of the Howling Abyss. Musperosa stomped around like a big sweaty ape, flashing his drip, and trying to intimidate me. 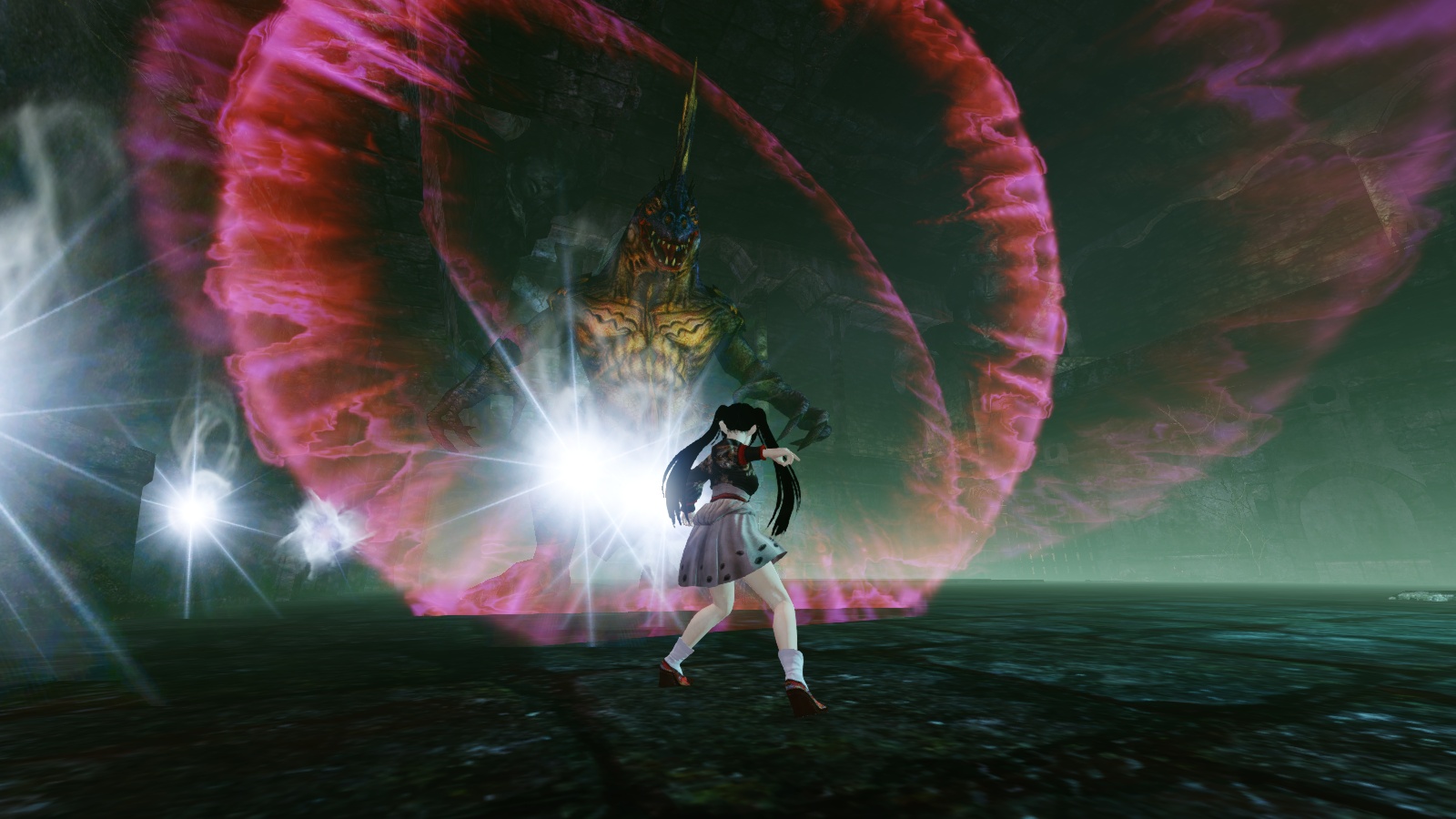 In the end though, he was nothing more than another basement-dwelling bully, and all it took was one small dwarf standing up to him for him to return the buffs.

Afterwards, we had a nice chat, and he seems like a real sweetie but he desperately needs to get outside, get some fresh air and experience more of life than his dank, dark dungeon. He agreed, and suggested this weekend maybe we could take a trip out east to visit his old friend Levi with his new friend Num? Could be an adventure!

Staff member
Administrator
Thank you for your entries! The results will be announced within the next 24-48 hours.

Staff member
Administrator
Good day!
Our picks (IGNs):
Thank you for participating, and see you next event! Rewards will be distributed shortly.