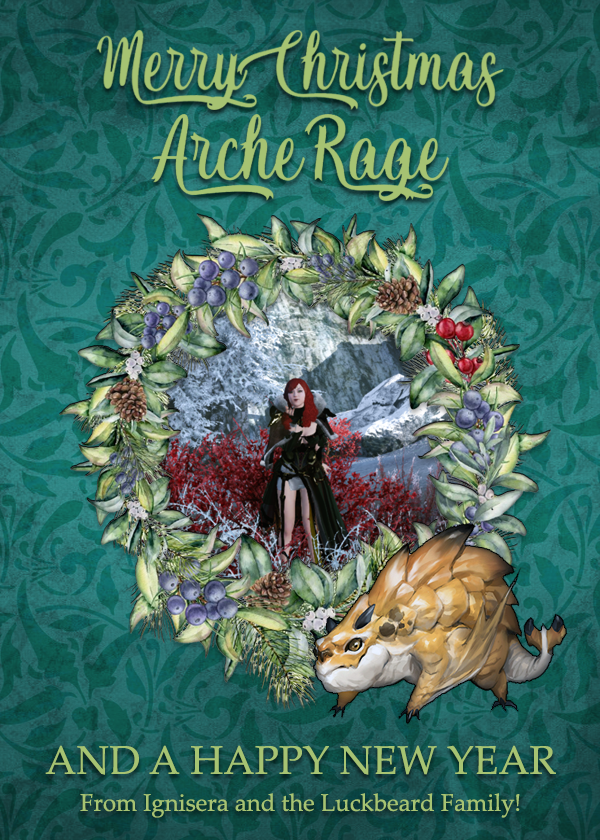 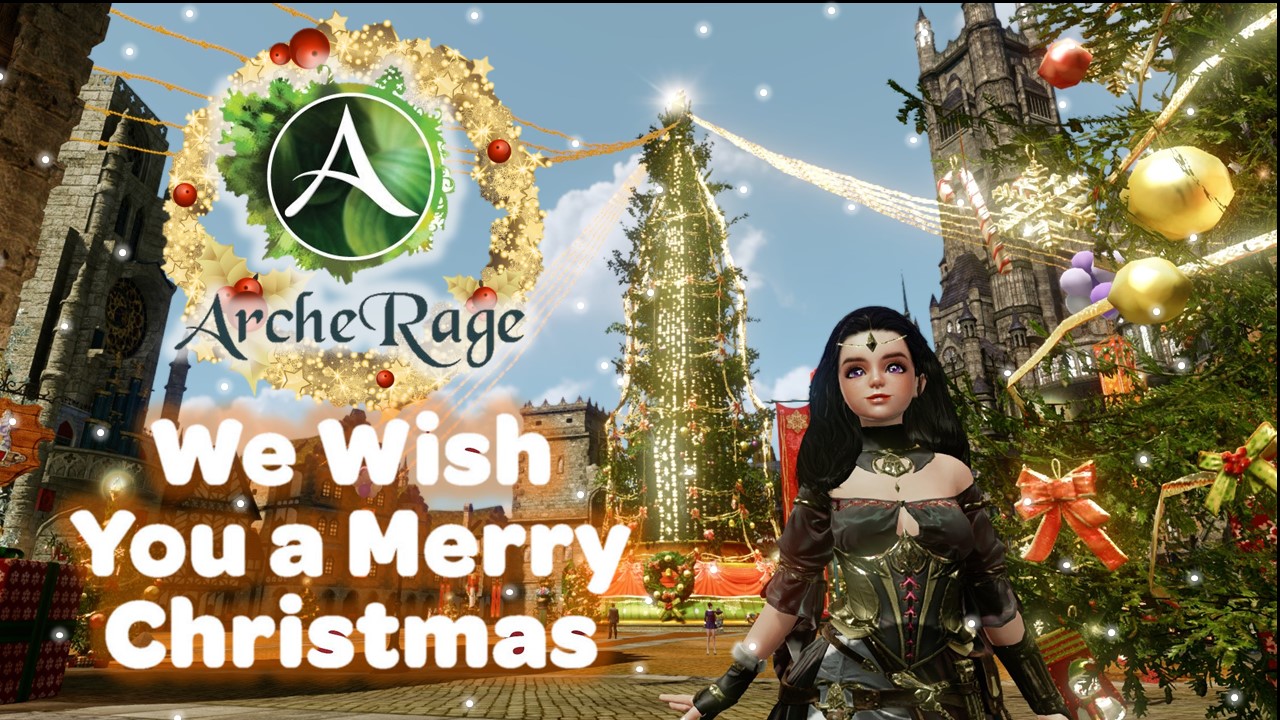 Staff member
Administrator
Event is over.
Results will be posted within 24-48 hours.​

Congratulations to the winners!
All other participants (as well as our winners) will receive a unique to this event title "Winter Wizard". Everyone, good job!

* All event participants will receive a title "Winter Wizard".

Last day of the event - December, 26th
Click to expand...

Isn't there meant to be TWO lists of winners?
One for digital card category and one for Screenshot category?

xkf2 said:
Isn't there meant to be TWO lists of winners?
One for digital card category and one for Screenshot category?

xkf2 said:
Isn't there meant to be TWO lists of winners?
One for digital card category and one for Screenshot category?

You must be joking. There are no winners in this category as there were no digital arts participating in the contest.

Sparkle said:
You must be joking. There are no winners in this category as there were no digital arts participating in the contest.
Click to expand...

I have come to expect better and more mature of you Sparkle but it seems I was wrong...

How can we be joking when
It was not clear what a digital arts is by compettition rules...
Just say "Digital art"... lol
To some ppl all entries were a digital art of some kind... Especially the ones where screenshot is put into a letter/frame rather than just written over...

I was under the assumption that if anyone made a POSTCARD, even if it contained a screenshot, that it would be counted as such a "digital art" since it required more effort than simply taking a picture and adding text on top

You even said so yourself that it MUST contain screenshot of character:

Sparkle said:
Your task is to create an ArcheRage themed Greeting Card.

It can be one of two types:

So that would mean that ALL submissions CONTAINING a screenshot counted ONLY FOR SCREENSHOT compettition???

All the things ppl made here was "digital art" in some form or the other
In which case it APPEARED that the compettions were:

but instead you saying that nobody submitted a digital art...
So I guess by digital art you were looking for
an illustration or drawing...
But then it would not have screenshot and therefore fail requirements...

but you know what I don't care I didn't even enter this compettition...
And yet you patronise response and say we must be joking...

I see many digital arts submissions.. not all of them used exclusively screenshots.

I agree with @xkf2, @yuukio and @Aviendha: Digital art is not just illustrations, if what you asked for was digital paintings it should have been written more specifically.

Also, I think it would be very useful to tell us which criteria is used to choose the winners. Is the winner chosen for having a good finish? for the time spent? for the effort shown? for the message it sends? And the jury is only one person or several?
These types of contests should have clearer bases, so everyone is properly rewarded, it is more fair and fun.

Take this as a suggestion to improve these events.

Staff member
Administrator
All cards participated in the event used screenshots as a base.​
Here are the examples of our digital art events: [LINK] [LINK] [LINK]​
As you can see, such works were not provided in this event by the participants, so no was was rewarded, however, as there were many screenshots works, 2 extra places were awarded.​
​
But, though I thought players were indeed joking asking why there are no winners in the digital arts category, it appeared to be that I was wrong and digital arts is indeed a confusing task for the players.​
So, to avoid the further confusions and complaints, digital arts will no longer be the part of the forum events.​