How to raise a Dragon?!

Did you see a dragon? But dragons don't exist, it's just a legend! But legends tend to come to life and ancient dragons returned to the lands of Erenor.
New adventurers are waiting for our heroes. Raise your dragon and become a new legend.

Raise Your Dragon
To start raising a dragon, player will require the Dragon Heartshard. This shard is provided to the bravest guardians of Auroria, those who went through the fierce battles and became the Castle Lords.
Aren't you a lord yet? It's time to get your forces ready and fight your way up to the castles halls!

In the letter, our lords receive every week, except of the Lord Coins, they will also receive the Dragon Heartshard and the Eternal Breath.
Bring received Dragon Heartshard to a Daru Priest in Marianople, Austera, or Freedich Isle to begin the quest line. 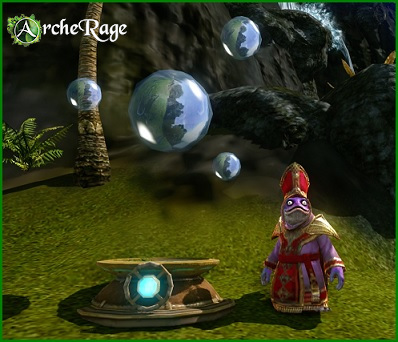 Dragon Heart is used to grow a Dragon mount. When you have your Dragon Heart ready, visit Dragon Trainer and start raising your egg. 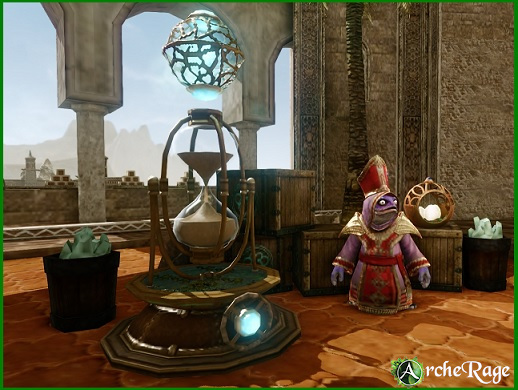 ​
Dragon Raising Stages:
- Stage 1: contribute Eternal Flame Scroll. The Eternal Flame Scroll is used in Dragon Raising and Summoning. Can be crafted at a Regal Printing press with the Printing Proficiency.
- Stage 2-6: contribute Magic Amplifier. It can be crafted at a Carpentry Workbench. Each stage requires 50 Magic Amplifiers and 3 days to complete.
- Final Stage: acquire the Dragon.

Other players can help the Dragon Owner to raise his dragon! For it, they can pick up a quest "A Dragon For Your Faction" from Daru Priest once a day, craft and contribute a Magic Amplifier to the Dragon Trainer to help to raise the dragon.
A reward for contribution towards the growing dragon - Smoldering Box. It contains 3 Honorforged Medals, with a small chance of receiving a Red Dragon Spinal Ridge instead.

Once you start raising your dragon - look around. Your little dragon baby is hiding somewhere close.

Because this ancient creature is so powerful, after 7 days you'll need to rekindle it's loyalty with an Eternal Flame Scroll. After that, it’s back to the skies!
But Dragons love freedom and will stay with you for 6 months only. After it dragon will leave you and scroll that helps you to summon him will be gone together with him. You'll need to raise a new dragon after.


Ready For A Ride?!
Once you've raised your dragon, it can take you to the skies or follow you around. Unlike most mounts, dragon mounts may not be unsummoned until combat has ended. You can take a passenger with you for a dragon ride.
Mount your dragon and try his abilities.

Fly the skies with your new Dragon friend!​