Factions can occupy territories in the Auroria continent through claiming / Siege.​
The following Auroria territories are available for claim:​ 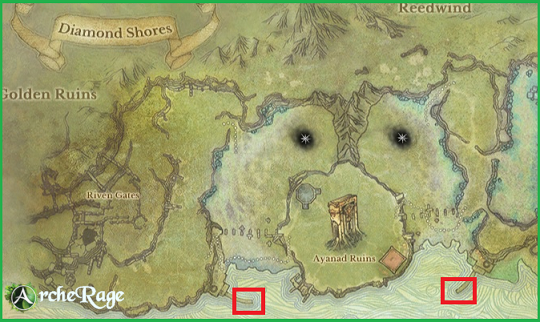 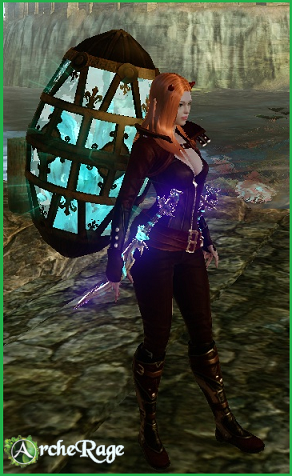 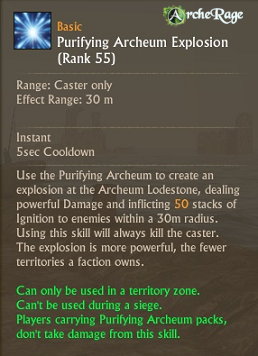 Territory Fortification
Heroes can build and improve the facilities of their territory.​
Territory Construction​
Guardian Altar 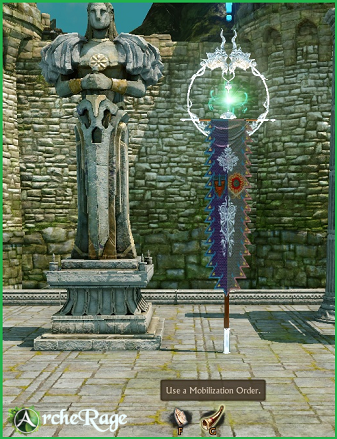 Once Pay Respect skill activates the Guardian Altar, you can use the faction flag which can be found besides the statue.
Activated Faction Flag gives the Faction enhancement effect for 3 days and allows the hero to use the Mobilization Order.​ 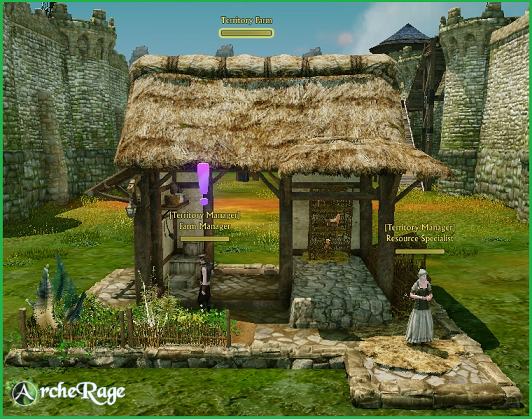 A facility that produces resources for the Territory activities. 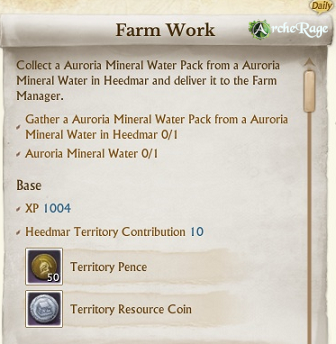