Below you’ll find all the details related to the changes applied with 5.1 update as well as the information on the release.

Follow the link for 5.1 Patch Notes in:
Spanish
Portuguese

Pirates faction conducts a stricter selection — if you are inactive for a week, you will be kicked out of the Pirate faction.
To become a pirate you no longer need to accumulate Crime Points and Infamy Points, now you are required to complete a new questline.
DGS, Morpheus and Rangora are now under pirates protection.

Golden Plains Battle is now separated into an arena that will be available twice a day.
Drill Camp Arena is added to the game. 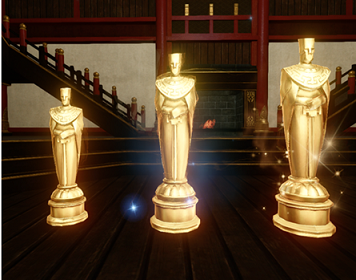 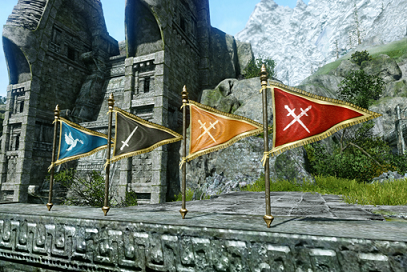