We are glad to announce the first ArcheRage Marathon.
It’s a marathon, so the most persistent will receive the best rewards! Achievements can be found in General → Special Events.
All 3 titles will open the access to 3 new title icons. Those can be exchanged to various rewards in Mirage Isle Marathon Workbench. 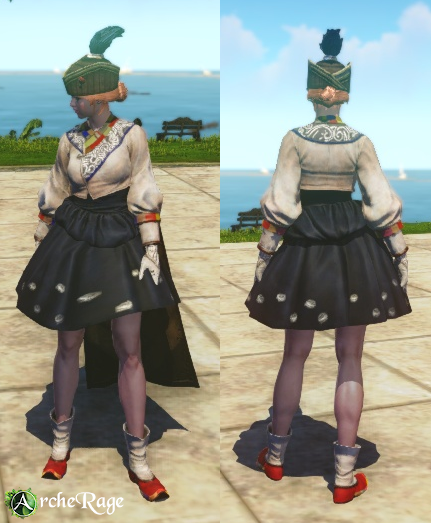