(December, 18th - December, 23rd, 2017)
(October, 16th - October, 22nd, 2018)
(August, 6th - August, 20th, 2019)
(May, 19th - June, 1st, 2020)
​
Once upon a time there was an ancient great race – Daru. They were ingenious inventors, scientists, alchemists and traders. One day, almost all of them disappeared, leaving behind only their creations. You have to go a little deeper into this ancient world and become a friend of Daru!​
Every day, during the whole event, you will receive a mail to start your daily tasks.​
It’s difficult not to notice that mail. There will be a new button for it and it will be possible to use that button once a day only.​

​
The mail will send you to the ancient race offspring, who is forced to work as an Auctioneer due to the difficult situation in his family.

The Auctioneer, found the Daru Cauldron Shards in his family estate attic and has no idea what to do with them. He will give them to you, if you, of course, are able to fix the Cauldron. He will ask you to bring 5 Refined Iron Ingots, required for the Cauldron crafting. Ingots can be crafted from the Iron Ore at Smelter.

Once you drag your Ingots to the Auctioneer, he will give you the shards and you will finally have a chance to get the desired Cauldron! To craft a Cauldron you’ll need 5 Daru Cauldron Shards and 5 Refined Iron Ingots at Smelter.
As Daru died quite long ago, their magic had considerably weakened. Due to it the Cauldron is not eternal and you can use it just once and only during the Event. 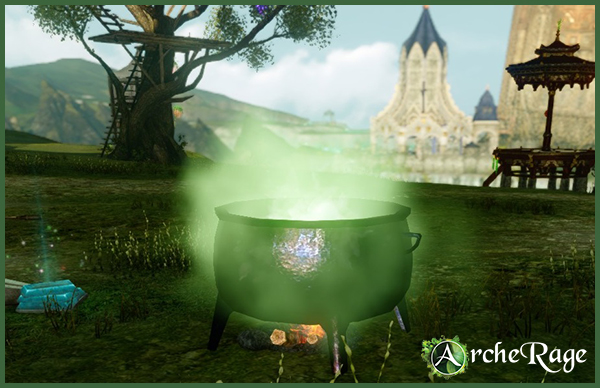 ​
Daru Cauldron will last for next 30min after placing. Right after, the ancient magic will dissipate and the Cauldron will disappear.

In the Cauldron you can create 4 elixirs:

Use Daru Summoning Potions to summon the Daru who carries precious gifts! 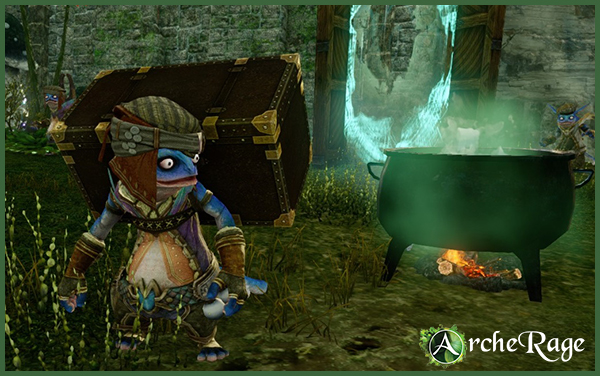 What is inside the Lucky Gift? Here is the list:

Why would u post it starts on the 18th
T

What is the difference bettwen the Mystic Daru and the Radiant One?

LordDrakun said:
What is the difference bettwen the Mystic Daru and the Radiant One?
Click to expand...

The Radiant one has a better chance at dropping the more rare items as to where the mystic one has standard chances for all the items.

Because it starts on the 18th?
T

maybe extend the days to like a month loololol

We want Chritsmas Eve in the game ! I want to see alot of yata costumes running around being cute n all!

Hmmm bait worm prices will probably increase. Better stack up on them!
K

I have a question, we can click multiples times while the npc is there or we just click, got a box and he disappear?

I'm not seeing it anywhere on the OP. But I do remember seeing you saying in /faction that you flip bait for your income. Gg if that's what's going on here.

Nvm, figured out what's going on. Official post doesn't have much info, all the juicy stuff is here:
https://na.archerage.to/forums/index.php?threads/ancient-daru-relic-event-unofficial-guide.3601/
Last edited: Dec 17, 2017

can u add there also drgon and kraken weapons and boss materials ?

havockitty said:
can u add there also drgon and kraken weapons and boss materials ?
Click to expand...

wew what a terrible idea, those take actual effort to get...getting them in an event takes all the work out.

havockitty said:
can u add there also drgon and kraken weapons and boss materials ?
Click to expand...

No. They will stay as boss unique mob drops

You forgot to add recipe for Refined Iron Ingot.

Check for it in 30 minutes. You'll see it in crafts list.

No resp regrade, no design, yellow/red charm, no ayanad scroll, no duun