[Game event] The War for the Diamond Shores! 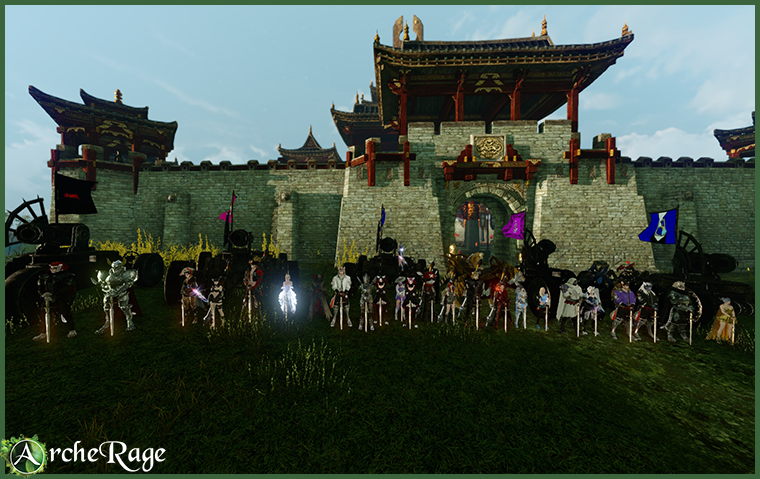 The War for the Diamond Shores!​

We know that you love to prove your superiority! And we decided to reward you!

This is Sunday only Event!

There are 2 phases of war when your victims will have count: from 1 a.m. till 8:30 a.m. and from 1 p.m. till 8:30 p.m.
Only killings of players outside your faction and with 3103 Gear Score are counting. Your Gear Score must also be not less than 3103!
Every hour there gonna be a message alerting the start of the event.
Rewarding time will be from 11:50 p.m. till midnight.


IMPORTANT! The schedule and rules for participation in events can change, as well as the reward for them. The updates will be posted on the forum.
Last edited by a moderator: Aug 23, 2019