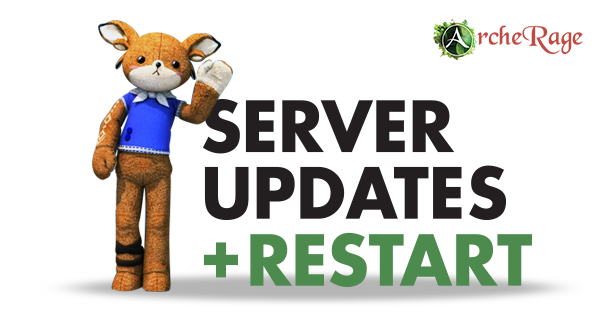 Dear ArcheRagers! Please take a minute to check changes and updates we prepared for you.​
To apply them, server is going to be restarted on 5/26 at 7 am.​
Duration time - 40 minutes.​
List of updates:​

That exploration update is amazing!! Didn't even know I wanted that badly :3

Love the exploration update \o/
A