Key features of the project!

That's right buddy, you're not dreaming – IT IS HAPPENING,
for the first time ever! ​
Previously,
we were only limited to a Russian speaking and localized server,
today however, all of that changes!
​
We now open our gates as the first English
and fully functional ArcheAge North American private server. 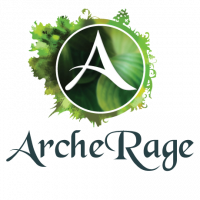 First there are a few key notes we would like you to know.

We have version 3.5 as of right now.
But we are likely going to upgrade as we go further!

Our servers are decentralized, dedicated, stable and high-maintenance.
This server has been now actively open for more than 1 year without a hitch!

The server is maintained and supported by a team of veteran developers.
We are highly interested and encourage regularly our community
to participate in the brainstorming of changes, content, rates, etc.

With that out of the way, if at this point you are already sold on the concept, well:


Tired of slow leveling and equipment gain?
Especially for you, we increased experience rates 5 times! 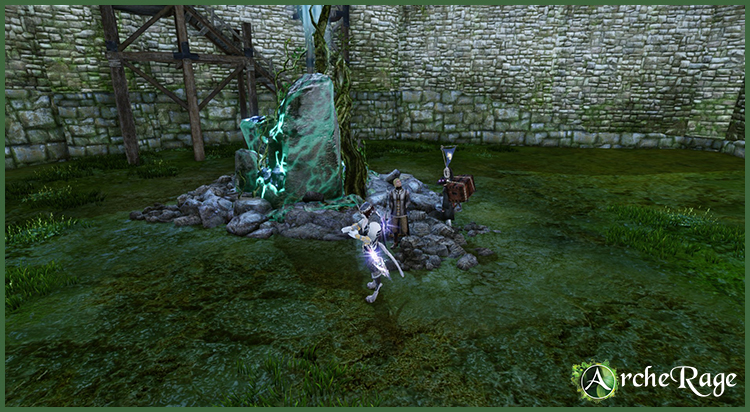 Would you like to grow your own vegetable garden? Or maybe even a forest?
Especially for you, we accelerated the growth of all objects in the game (from trees to cattle) 2 times! You have a soul of an engineer, or a cook? Are you fond of creating something?
For you, we increased the production speed by 2 times! You are handyman, but you constantly missing labor points?
For you, we increased labor points generation speed by 4 times! Do you like to have a premium account for free?
No problem! You will get it after character creation and it will last forever! You are an active person? Enjoying different events and competitions?
Join us! You will be pleased with numerous and regular custom events both In-Game and on Forum! [Link] And of course you must be tired of constant lags and freezes?
That’s not our story! We have the high-end hardware for your comfortable gaming!

Want to be a Winner ?
Special events were added, giving You an amazing opportunity to earn additional rewards EVERY DAY!

Love the sea? Love fishing?
A new event was added especially for this. It doesn’t require any additional actions, just chill, fish and get a reward!

Check it out here

Admire clashes? Love to participate?
Without any additional effort, just kill enemies during the conflict on the Diamond Shores and get a reward!

Check it out here
And here


Want to be helpful?
The ArcheRage World needs a lot of goods! You can help it just by transporting useful goods between continents! Do it and get an incredible additional reward!

Check it out here


Got bored?
Don't hesitate, participate! You will get an attractive reward for being a part of a different kind, regular and entertaining festivals! ​

And that's NOT all! There are some other changes waiting for you:

- A lot of items stacking quantity increased x10 or x100. You can find the details here and here.
- Multiple items that 3.0 usually had for vocation points only were added to be purchased for gold as well. Prices in vocation points were reduced.
- Royal seeds were added to bundles as well. Their drop chances were increased.
- Skill Queue, Endless Arrow and Rapid Strike skills were improved, their speed increased.
- Gilda Stars were removed from 3.0 version packs recipes (craft).
- Queen's Purses, Scholar's Coinpurse; Dean's Coinpurse; Librarian's Coinpurse and Prince's Coinpurse still drop not only gold but also items as in 2.9 version.
- Experia Patches (Sunflower Patch, Pumpkin Patch, Duck Patch, Pine Patch) craft materials requirements left according to 2.9 version.


Even more custom updates that are added to make your game play even more enjoyable and comfortable are added with our 3.5 custom update. To find the details follow the LINK.​
That’s far from the end of our benefits list! Interested? Then we are waiting for you in the game!